Chinese schools can now track student's location with "smart uniforms". Credit: ABCnews
Teknologi.id - Chinese schools are using chip-equipped “smart uniforms” to tracking the exact location of their students in order to encourage better attendance rates. The implementation is just about as unsettling as “using smart technology to track students’ whereabouts” sounds. Each uniform has two chips in the shoulders which are used to track when and where the students enter or exit the school, with an added dose of facial recognition software at the entrances to make sure that the right student is wearing the right outfit (so you can’t just have your friend, say, wear an extra shirt while you go off and play hooky). Try to leave during school hours? An alarm will go off. The uniforms are washable, too, despite the smart tech — according to the Guizhou Guanyu Technology Company, which developed the smart uniforms, each outfit can endure up to 150 degrees Celsius (302 degrees Fahrenheit) and 500 washes. There are additional features too, the chips can apparently detect when a student has fallen asleep in class, and allow students to make payments (using additional facial or fingerprint recognition to confirm the purchase).

#CyberpunkisNow Schools in China have begun enforcing 'smart uniforms' made by Guizhou Guanyu Technology (image is theirs) with features including GPS tracking system to monitor students. Facial recognition used to ensure that each uniform is worn by its rightful owner. pic.twitter.com/oZ3DhMI01T

The uniforms are being used in 10 schools in China’s Guizhou Province region, and apparently have been in use for some time — according to Lin Zongwu, principal of No. 11 School of Renhuai, over 800 students in his school have been wearing the smart uniforms since 2016. And while the uniforms are meant to encourage attendance, it seems that there’s nothing stopping administrators from using them to track students out of school, at least technologically speaking, which is certainly concerning. Although, according to Lin Zongwu, “We choose not to check the accurate location of students after school.” (DWK)
technoTechnology 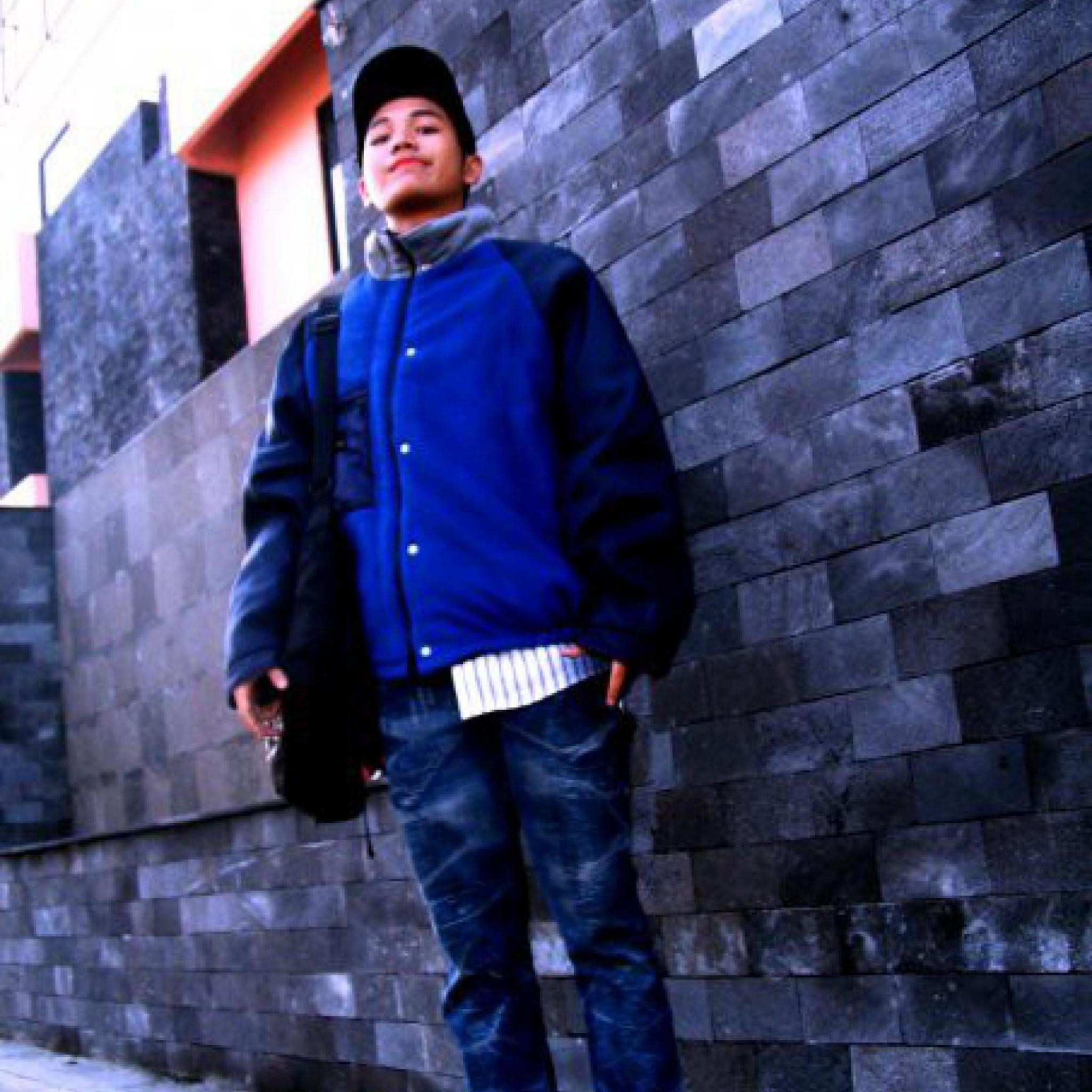